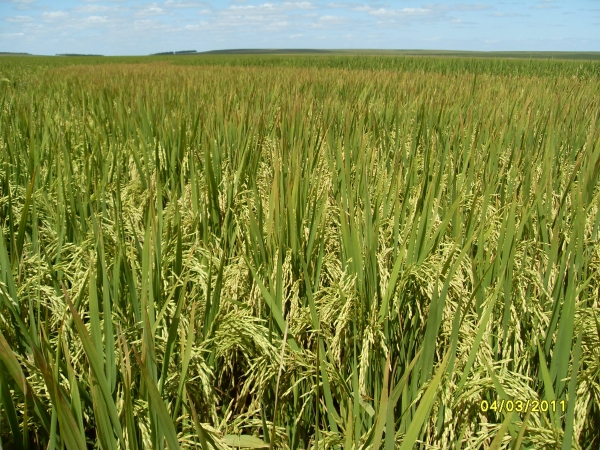 The first stage in the search for a commercial formulation of growth promoting bacteria in rice started with the isolation of over 100 diazotrophic endophytes of the aerial part of rice plants of different varieties and phenological stages of the eastern region of Uruguay.

Eleven were identified as presumptive Herbaspirillum spp according to their morphological and physiological characteristics, and were then evaluated under growth chamber conditions, where their aptitude as growth promoters was detected.

Continuing with this selection, two isolates obtained from the vegetative state were tested in the greenhouse in the absence and presence of urea. Then the treatment of rice seed was assessed in the field, in order to verify a response to inoculation compared to non-inoculated checks. The 16S ARN sequencing confirmed that the isolate used in the formulation of ENDO-RICE belongs to the genus Herbaspirillum spp.